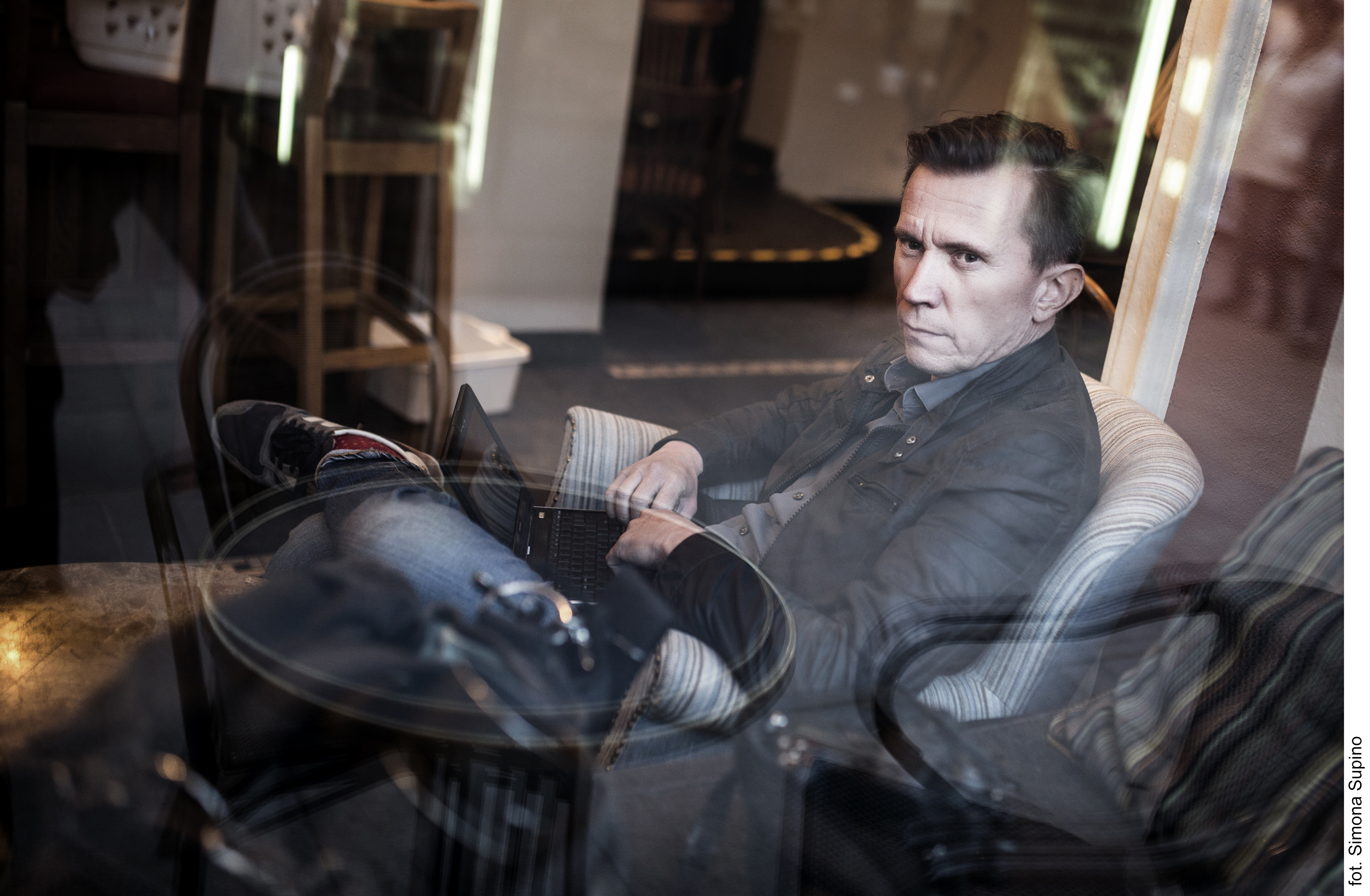 I am a photographer for over twenty years – this is my profession, passion and vocation. Most of this time I had been working in the Polish Press Agency where I had been documenting political, social and cultural life. I was there when the most important events took place: Poland’s entry into NATO, the signing of the Treaty of Lisbon, the visit of Pope John Paul II and the Smolensk catastrophe. I accompanied the Polish Presidents during their visits abroad: Aleksander Kwaśniewski, Lech Kaczyński, Bronisław Komorowski and Andrzej Duda. Photographing the everyday life of Poles was always a break from politically committed photography. My latest photojournalism series about the first Polish ultra-racer taking part in the Race Around Austria or the story about Lily the pig, who lives in a block in the Warsaw district of Ursynów, has been noticed and awarded in many competitions. I take pictures anytime, anywhere – I just love it.